Too often, one finds that creative directors try to manufacture emotion in the ads they produce. And, if I get the feeling I’m being manipulated, I tend to switch off. Not always literally but figuratively. Then again, when something does come along that strikes a nerve, and cuts through the dross, it really makes me take notice.

The Guinness Sapeurs spot by Abbott Mead Vickers BBDO — celebrating a Congolese social phenomenon called “Sapeur” — is a case in point. It’s fresh, fun and inspiring. And I think it does wonders for the brand.

The sapeur culture might seem familiar to urban South Africans; it’s highly reminiscent of the “swenkas” who have been featured in documentaries, books and ads in recent years. Like swenkers, sapeurs dress up in expensive and ostentatious suits, sometimes with incredible colour combinations, and always plenty of ‘bling’. 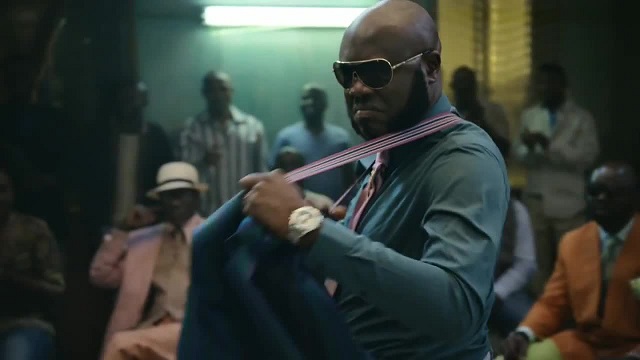 The origins of the sapeur date back to Mobuto Sese Seko, the dictatorial leader of the DRC in the ’60s and ’70s, who called himself the ‘Father of the Nation’. Many people had become enamoured of the French sense of style, and travellers to France would return with clothing that they would show off to friends.

But Seko was fiercely Africanist, and banned western clothing, because it symbolised the country’s colonial past. Instead, men were forced to wear a Mao-style tunic, and could be beaten or arrested for wearing a suit.

What had originally been a fascination with French culture became a symbol of resistance against the Mobuto Sese Seko regime. It was only in April 1990 that Seko reformed the laws, allowing sapeurs to wear their fancy threads openly. 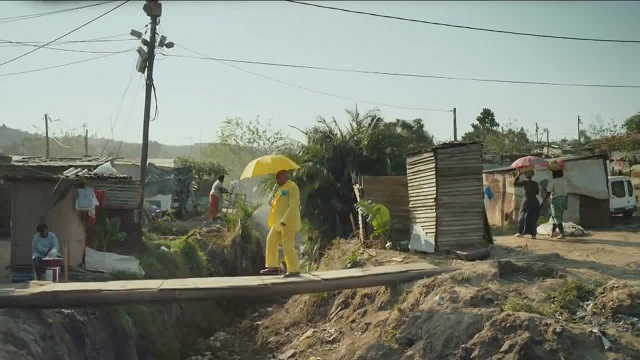 “One who creates ambience”

The name comes from the acronym SAPE, for Société des Ambianceurs et des Personnes Élégantes. (An ambienceur is a local neologism for “one who creates ambience”.)

Sapeurs are often invited to weddings and funerals to create a mood of elegance. They form into ‘gangs’ who meet regularly to compete but there is no violence — these dashing dandies are the embodiment of the term ‘gentleman’.

“The Sape is most definitely an art,” stresses premier-league sapeur Hassan Salvadore, the respected leader of The Piccadilly Group of Bakongo, in the Sabotage Times. “I learned how to dress from my father [well-known sapeur Hassan Malanda] but also by observing how television news presenters dress. It is always different for each individual.” 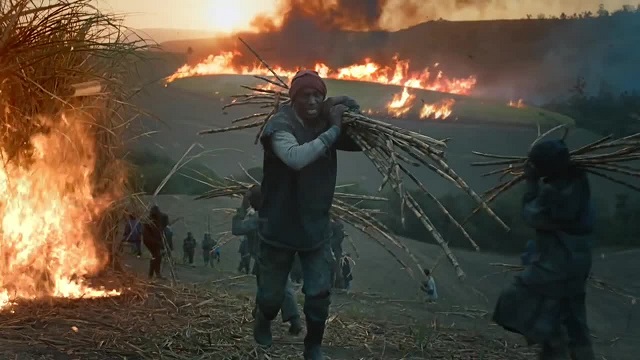 Buzz on the internet

The Guinness ad is not the first time they have been featured on TV: a while ago, Solange Knowles shot a music video featuring a few of these stylish gents, and since then the sapeur subculture has become better known internationally. And the Guinness ad has already created a buzz on the internet.

The commercial was shot in Brazzaville, Republic of Congo, written by Nicholas Hulley, art directed by Nadja Lossgott and directed by Nicolai Fuglsig through MJZ.

The opening scenes show men at work, and it’s beautifully gritty stuff: cane farmers, an ice delivery man, a welder — all sweaty and dirty from a hard day’s work. 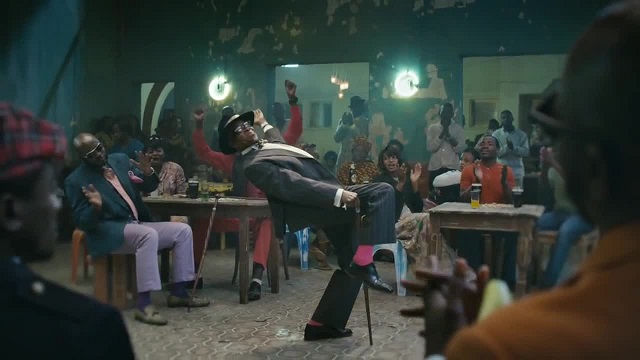 This sets the tone, as we watch each of the men wash and transform from workers into the most elegant, the most colourful, the most distinguished of characters. They all meet in a beer-all, and receive warm ovations from each other and the people present, as they take turns to strut their stuff.

Part of the tradition is to pose and show off the specific aspects of an ensemble: a jacket is removed to reveal braces that match with the tie and socks; a man in a kilt with matching bowtie pays homage to Prince Charles. Colours that should clash, such as pink and orange, somehow just work… it’s a festive celebration of life.

And all the posing and peacocking makes for a visual feast.

The Guinness is almost incidental: as a product, it is integrated into the scenario, in an unforced, natural way, without detracting from the subject matter.

A great ad for a great brand

The narration concludes: “You see, my friends, with every brace and every cufflink, we say, ‘I am the master of my fate — I am the captain of my soul.’” This spirit individuality is probably what resonates most for the viewer, and reinforces the Guinness promise of “Made of More.”

A great ad for a great brand.

There is also a short documentary called ‘The Men Inside the Suits’:

Tagged Ad of the WeekBe the man you want to see