Getting a brief to create a commercial campaign for a Land Cruiser must be any agency’s dream. This week, we look at the television advert for the new-look Toyota Prado Land Cruiser, which was revealed to South Africans by the media late last year but only launched here this year.

IOL’s motoring writers declare that “Toyota’s Land Cruiser Prado is renowned for finding that delicate balance between on-road comfort and off-road prowess,” adding that this latest model “simply adds some polish to that well-proven formula”.

And Draftfcb Johannesburg have come up with the perfect ad to showcase the Prado’s off-road capabilities. The setting for the ad (according to the subtitle) is a border post in Central Africa.

The fast-paced commercial shows a young man in a shiny white Prada, who looks rather nervous. There are a couple of border guards shouting at each other in a language which is clearly unintelligible to the driver.

The young man — he could be a doctor, he could be a secret agent — doesn’t look like he’s in the mood to be arrested, strip-searched or worse. Amid the shouting and confusion he sees a gap, and makes a run for it. Thankfully, he’s in a Toyota Prado Land Cruiser which makes short shrift of the dusty African roads. 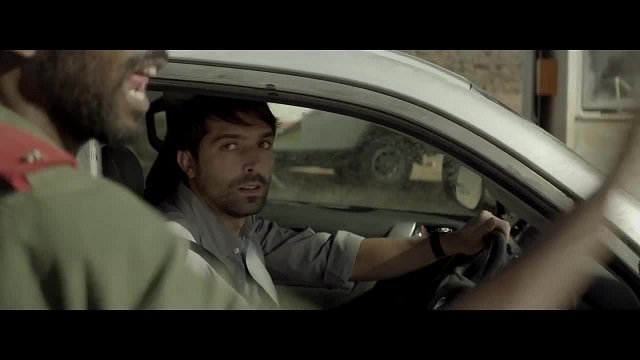 He barrels down the empty road, thinking that he has escaped certain disaster, but then he hears a hooting. When he looks in his mirror — disaster! — he is being chased by the border cops. What’s worse, all of the security types are driving Toyota Land Cruisers.

The protagonist of our Prado ad races across a pan, through a river and into a narrow ravine. It is here, in this midsection of the commercial that the ad becomes a short film: the four white Toyota Land Cruisers are put to the test.

Across desert, through mud-filled river banks that would surely stall any lesser vehicle, the Land Cruisers race. One desperately trying to flee, the other three closing in on the chase.

The denouement comes when our border-control-fleeing man rides into a ravine that’s a dead end. 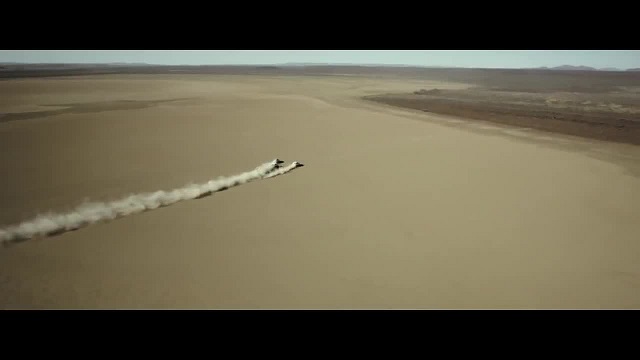 Here the James Bond-style chase is over: the escapee’s path is blocked. There is more shouting, and the protagonist waits nervously as the border cop walks to his door.

The production is slick — as one would expect from that Draftfcb Johannesburg team comprising creative director Tian van den Heever, (then) chief creative officer Brett Morris (now chief executive officer), and film director Daniel Levi. The performances are top-notch, and the story grips you from the first frame to the last.

The border guard, played by Sylver Fidel Matata, is a gem.

During rehearsal, Levi worked with Matata’s dialogue, reengineering it into a pidgin dialect comprising French, Lingalla and Swahili (the three languages spoken by Matata). The result is impossible to understand, yet still sounds credible. It’s a perfect performance from Matata, who manages to keep the image of a menacing border patrol guard right up until the final moment, when his comic timing is perfect. 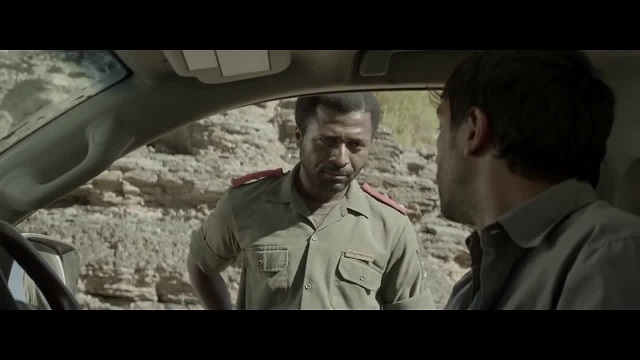 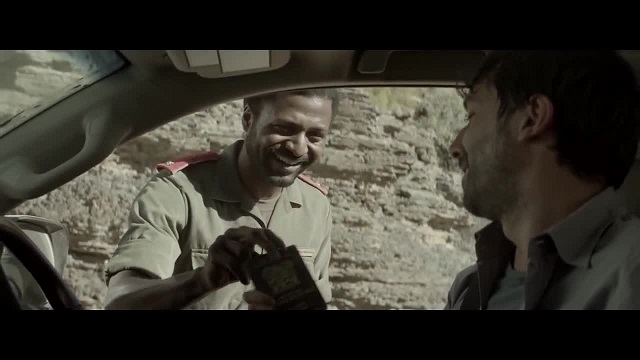 There is no dramatic music, which is unusual, but this lends to the realism of the story: all the sound is natural, within the scene. I think it’s a clever choice.

The concept introduces the new Prado, but the chase and final shot showcase the entire range of Toyota Land Cruisers. And, like most memorable commercials, it has a great little story that makes the brand the hero of the story. What better way to demonstrate that your product is at home in the harshest terrain than to have a gripping, high action, cross-country chase? 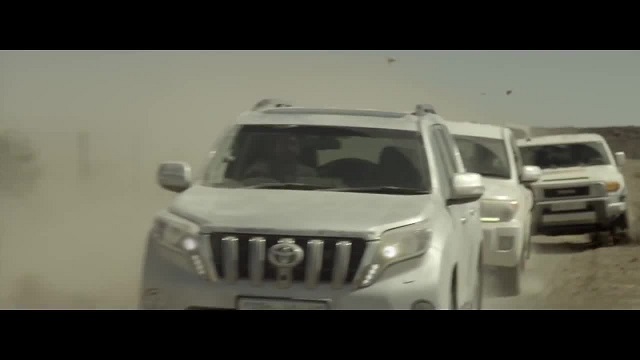 The culture of the 4×4 lives large in South Africa, and although one may raise an eyebrow at the Sandton housewife in her Porsche Cayenne who has never seen a sand road, there are many drivers who depend on their Jeeps, twin-cabs and bakkies for both work and leisure. 4×4 clubs thrive, promising off-road adventures and enticing discoveries. It appeals to the adventurer spirit in all (or should I say many?) of us.

Competition is fierce in this end of the market, between the likes of Toyota, Nissan, Isuzu, Land Rover and, more recently, BMW, Mercedes and Audi. They all have pretty much the same message to market, emphasising durability, power and reliability.

Creating a commercial that stands apart in this market is tough. But the Prado “Border Post” TV spot manages to do just this, while infusing the ad with the kind of high-drama chase (and humour) that would not be out of place in an top-notch action movie.